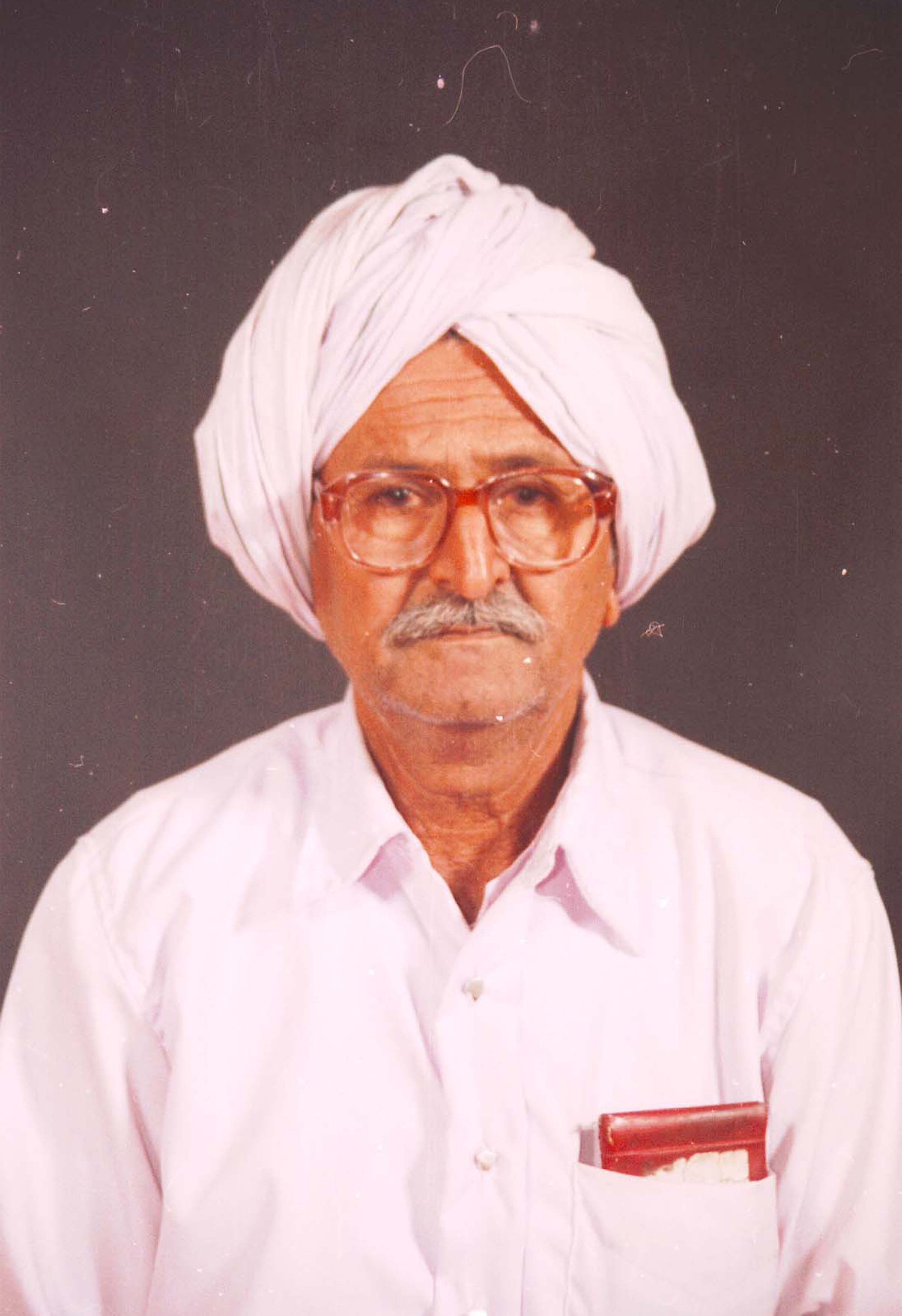 Ganeshbhai Nanjibhai Dodiya (54) hails from Ghogha Samdi Village of Bhavnagar district, Gujarat. He has been tending farms ever since he was 12 and circumstances forced him to be familiar with agricultural machines and implements from a young age, since finding labour has always been a problem in that region.