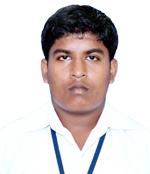 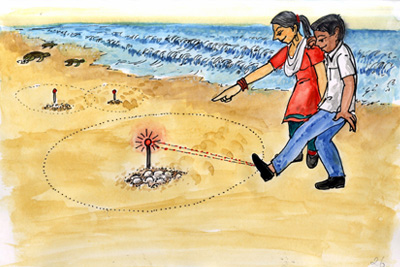 Every year, in the coastal regions of India, different species of sea turtles lay eggs. Most of these are preyed upon by animals such as dogs or snakes and even humans. This has resulted in an alarming decrease in the population of turtles. Sumit’s idea is to insert a buzzer or light-indicating sensors into the breeding pits. These sensors will be connected to the regional forest department and will alert them in case of any disturbance. The buzzer or sensor can be solar-powered which is in abundance in the coastal area.

“To achieve great things in life, one must first start with the spark, I CAN!” says Sumit. He has always considered his science teacher to be his inspiration. He likes to critically analyse his ideas and loves converting them into prototypes. He wants to become a marine biologist and unveil the secrets of sea.