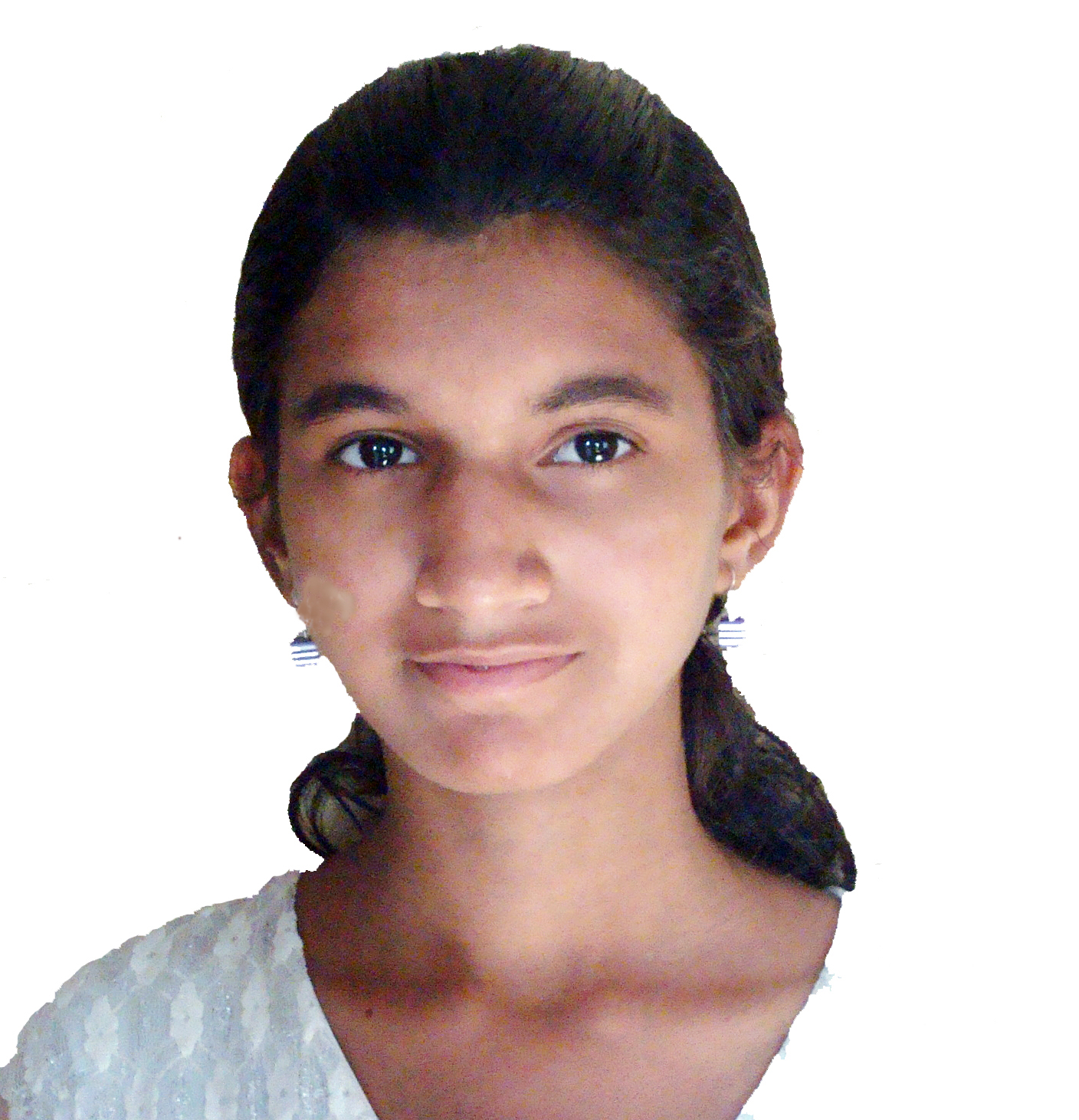 To colour the last three pins in a joined row of staples.  When the stapler gets to these pins, it’s an indication that they are about to finish.

The idea is extremely simple, yet so effective.

One day, Ankita was stapling some papers for a school project when the stapler suddenly stopped working. Opening it up, she saw that it was out of pins.

This got Ankita thinking.  She came up with the idea to paint the last three staple pins with nail polish. But the paint was too thick. She then used a permanent marker.  This worked well to indicate the pins were coming to an end. The idea saves last-minute rushing around and is easy to implement, with hardly any cost.

“My Ankita’s Innovation”: A Book Inspired by Her

Her mother was “tremendously proud” when Ankita received the IGNITE award and has written a book on her idea.  Written in Marathi, “Maaja Ankita ka Shodh”, or “My Ankita’s Innovation”, is a 67-page long book that covers everything – from how Ankita got the idea to the patenting process.  “It will help a child who has an idea but wants to know what to do next,” Ankita proudly shares.

Ankita is a good cartoonist. She also enjoys different types of music styles, depending on her mood.  So, it could be loud rock music one day and soft instrumental the next.  She also likes to read, especially Chetan Bhagat’s novels.  Cooking- especially new dishes - is another favourite and she loves getting complimented on it. “Once, I tried making cutlets.  It was the first time I had made them.  They turned out really tasty and everybody praised me a lot,” she grins.

The family stands out for the love and respect with which they treat the environment.  For example, their house has many lights powered by the sun.  They also have a biogas plant that was modified by her father to make it more efficient.  “Earlier, the waste material would get clogged in the plant.  My father added a pre-digester that turns solid waste into liquid.  This stopped the clogging,” explains Ankita.

Apart from IGNITE, Ankita has received more than 26 awards.  She was also interviewed on Akashvani (Pune) for Science Day.  She wants to be a scientist, just like her father.   Her elder sister is studying engineering and is also a role model for Ankita.

Note: Ankita received the IGNITE 2011 award as a class 10 student.  NIF has filed a patent application (3152/MUM/2011) in her name. She was recently featured in Teenovation, a program aired on Zee Q.  It features child innovators identified with NIF’s help. 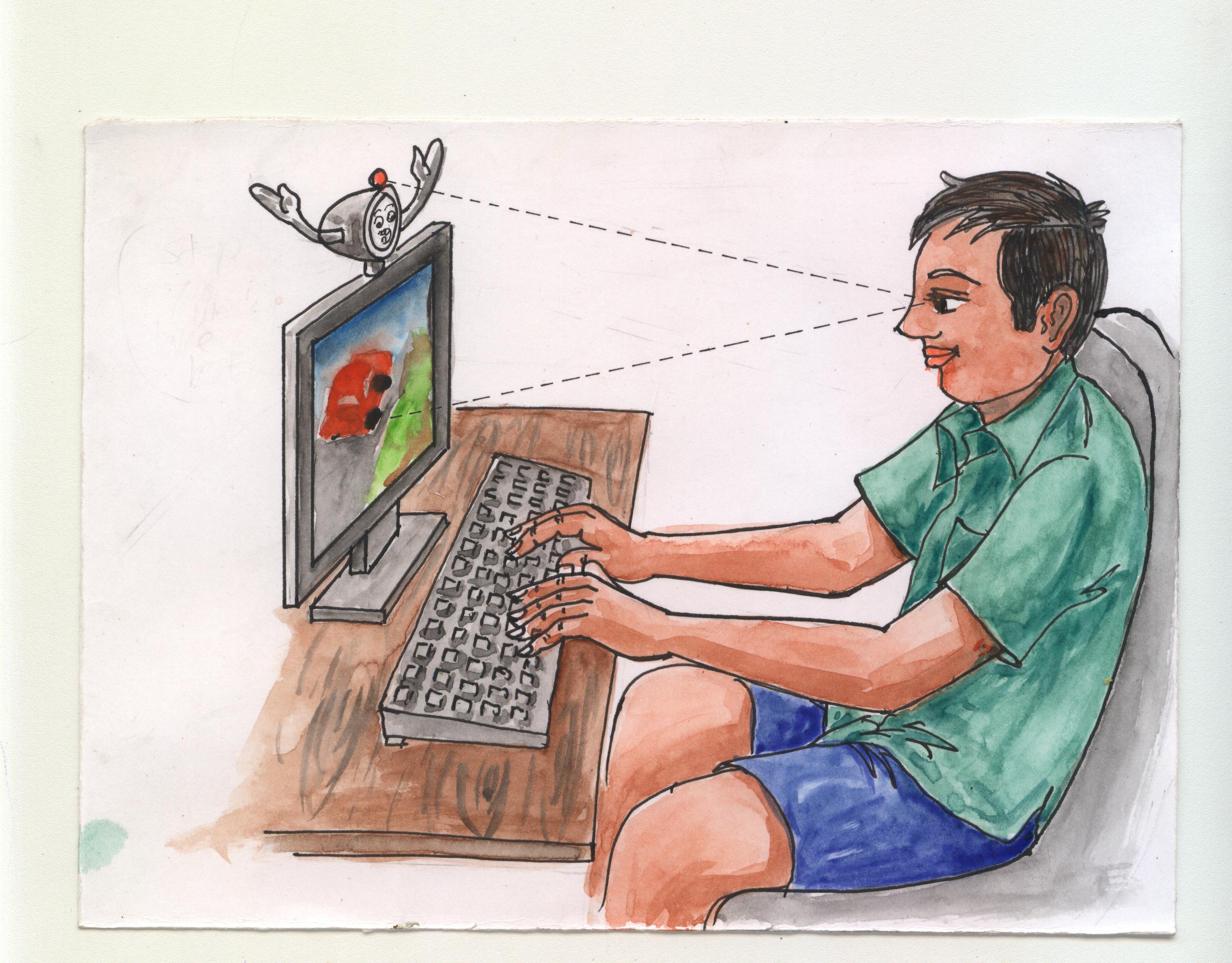