A pen with pressure sensors on the grip to indicate loss of concentration when the grip loosens. Your pen will now tell everyone if you are attentive or not!

Once Rudra was summarizing notes of a Physics chapter, however, somehow he could not concentrate and his attention kept diverting from one topic to another, resulting in a lot of unnecessary time being spent, which he realized later. A thought crossed his mind, if he had a pen, which reminded him about the task in hand and checked if he was concentrating enough on writing the notes, it would have been wonderful. Rudra likes solving Physics numerical and playing chess and cricket. He wants to get into IIT and become an engineer. 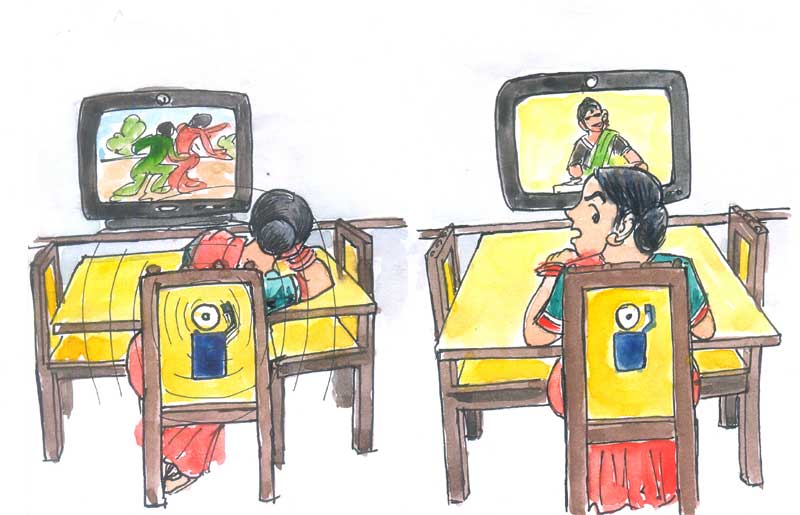