Home / Profiles / Monitoring device to stop mishap in a vehicle 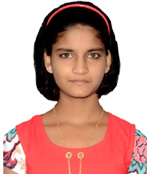 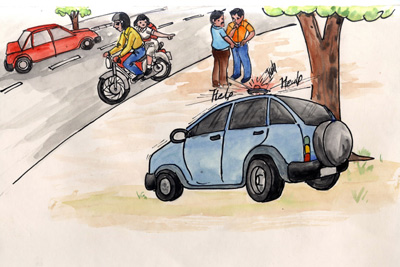 The Nirbhaya gangrape incident, reported in December, 2012 deeply bothered Arijita. It led her to think of a device that could be fitted inside a vehicle to detect any sort of mishap. It would alert anyone within a range of one kilometer that inmate of the vehicle, say a woman is in danger. Hopefully, nearby people, commuters and/or police may come to rescue thus preventing any major untoward incident.

Arjita has been regularly reading different instances of rape, theft and other mishaps that happen inside closed vehicles. “These are very disconcerting. I want to teach lesson to the wrongdoers by this device,” says Arijita. Arijita believes that nothing is impossible. She wishes to become a scientist.