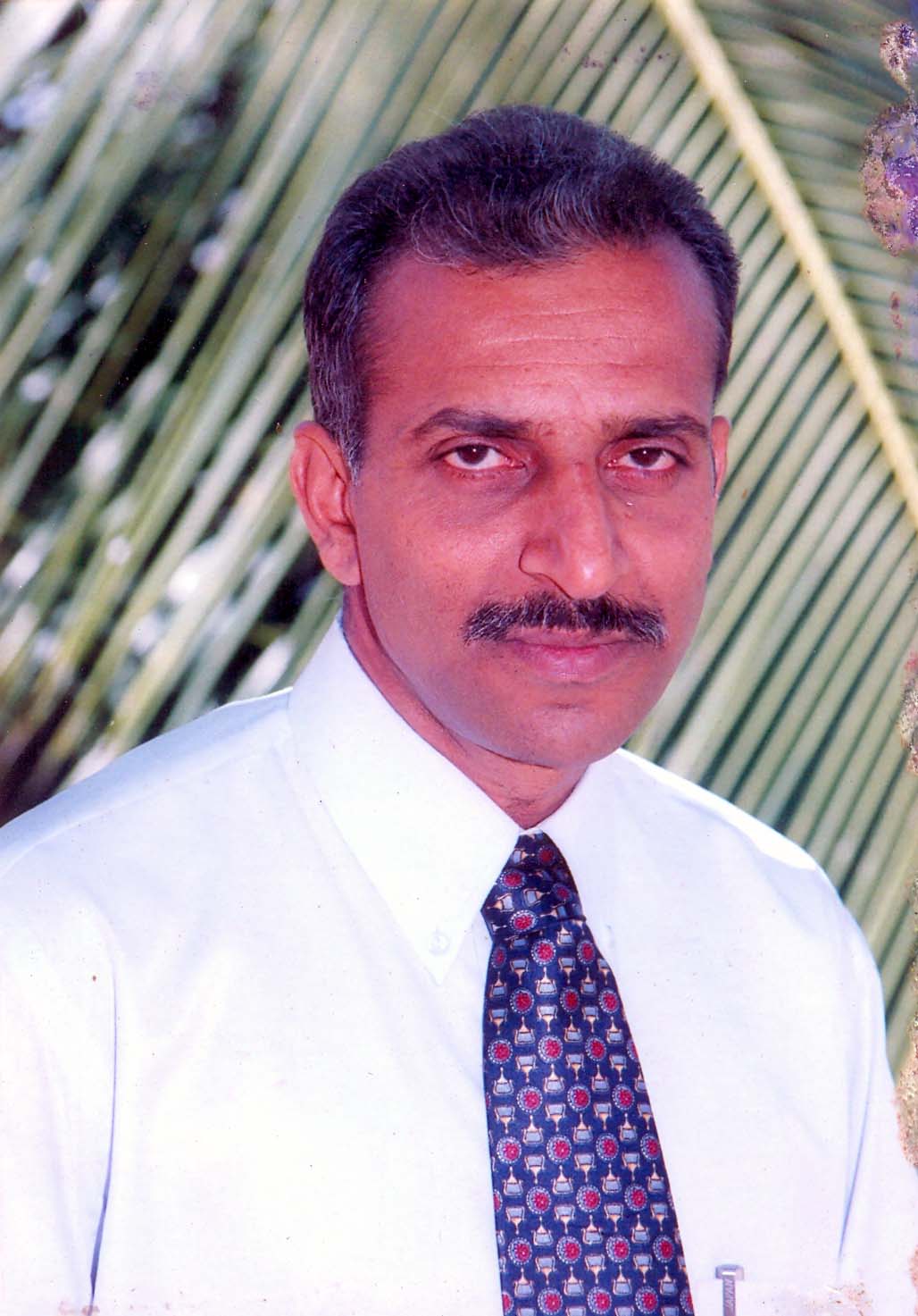 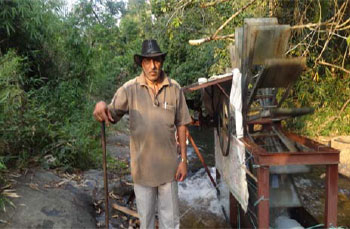 Ratnakara (40 years), is educated up to SSLC only. He possesses 1.75 acre of land where he cultivates arecanut and paddy. He grew a unique ladysfinger vegetable at his farm that won award at district horticultural show at Shimoga. His family comprises wife and a son. He runs a small turbo manufacturing unit for last six years at his native village Jayapura. His innovation when displayed at an agriculture exhibition in Bangalore, facilitated by NIF, attracted lot of media attention. He got several orders after this exposure.

Mr. Ratnakara lives in a hilly region having many natural water streams. Supply of electricity is quite uncertain. In power-starved state of Karnataka, any effort to supplement the power generation either individually or collectively attracts attention. He first generated hydel power to meet his domestic power requirement. Later, he started manufacturing turbines on demand for other users as well. He has set up 21 power generation projects with a generation capacity of one or two KV in Dakshina Kannada, Kadagu, Hassan and Chikmagalur districts. In the beginning he tried power generation by supplying water from a stream to a moving turbo. He spent Rs. 30, 000 to supply water from a stream to a turbo by laying water pipes. The power plants, which he plans to set up, are highly economical and require only small amount of money. He says that he can set up three such plants per month. Ratnakara started the experiments on a trial and error basis by assembling the necessary turbine. He started assembling his own turbine so that it could run under the pressure of water falling from 100 ft.
The turbo consists of alternator and can produce 3.5-unit electricity per hour. It can generate 60 watt of power. Within a month, he successfully generated 1.5 KW of power to run basic domestic electrical appliances at his home. He has now become an expert in assembling the necessary equipment. The approximate weight of the machine is 300 kg. The cost of the turbo is about Rs. 30,000.

Electricity supply in the hills is always a problems with either the difficulty of access or distribution or disruption. Innovator has designed a hydro electric turbine specially designed for the streams in the hilly terrains. It can be simply installed in a stream of flowing water. The novelty of this innovation is that it can be also installed in the stream of running water & the design of the turbine can be customized according to the requirements.