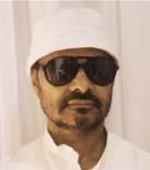 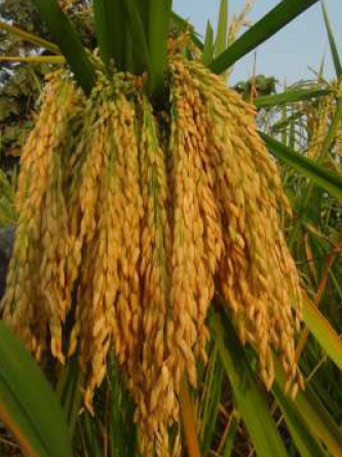 Prakash Singh Raghuvanshi (60) is a small landholding farmer owning three and a half acres of agricultural land on which he cultivates wheat, paddy and pigeon pea. His village had no improved varieties and all farmers were dependent on costly hybrid seeds. In 1995, he started his efforts for the development of plant varieties for paddy, wheat, pigeon pea and mustard. Initially, he failed many times but he did not stop trying. Later Raghuvanshi borrowed money from banks & friends to carry out his experiments and started ‘Beej Daan Mahadaan’ campaign for distribution of indigenous seeds free of cost to the needful farmers. He struggled a lot but tasted success after he developed an improved paddy variety Kudart-5.

Prakash Singh has developed a number of improved high yielding wheat, paddy, mustard and pigeon pea varieties, which are tolerant to major pests and diseases, and have seeds with good aroma, flavour and taste. These varieties have been developed using mass selection method based on specific character/features/traits of the plants. He is also working for the conservation of over 100 varieties of paddy, wheat, mustard, pigeon pea, green gram, bottle gourd, etc. He has been NIF’s National Awardee (2007) and was also given the Plant Genome Saviour Recognition Certificate (2010-11) by PPV&FRA. He has received many other awards and accolades as well. NIF also supported technically and financially for business promotion activities for his improved varieties. The Aarti Seeds and Research Agritech Pvt. Ltd was engaged for production and marketing of three Kudrat varieties in Maharashtra, Chhattisgarh, Madhya Pradesh and Karnataka state.

Seeds of his varieties has disseminated to more than fifteen states and reported for better performance in farmers’ field. Kudrat-5 paddy, Kudrat-1 paddy, Kudrat-9, 17 wheat, Kudrat-3 pigeon pea and Kudrat Geeta mustard are some popular varieties with encouraging results in Uttar Pradesh, Madhya Pradesh, Chhattisgarh, Maharashtra, Gujarat, Rajasthan, Haryana, Punjab, Uttarakhand, Bihar, West Bengal, Assam, Jharkhand, etc. Till now more than one lakh farmers all over the country have been benefited by the varieties improved by him. 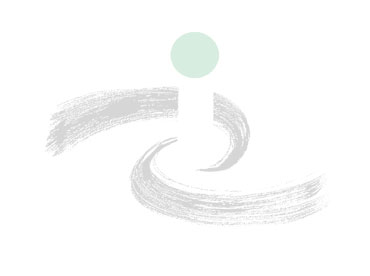