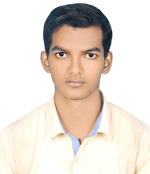 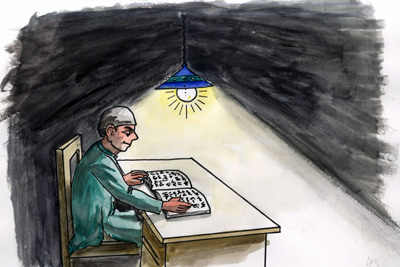 “My mother once warned me to not study whenever the light is not poor else it would damage my eyes,” says Gulshan. He also noticed that majority of students wear spectacles nowadays. He realised that one reason behind this could be that students are unable to judge the requisite intensity of light needed to study. To rectify this, he thought of an idea where a useful device can be innovated which can access the surrounding quality of the light. This device can alert students whether the intensity of light is inappropriate for studying, thus maintaining the health of the eyes.

Gulshan’s favourite subject is physics and he wishes to become an astronaut. He shares one of his favourite quotes, “Everybody is a genius. But, if you judge a fish by its ability to climb a tree, then it will live its whole life believing that it is stupid”.