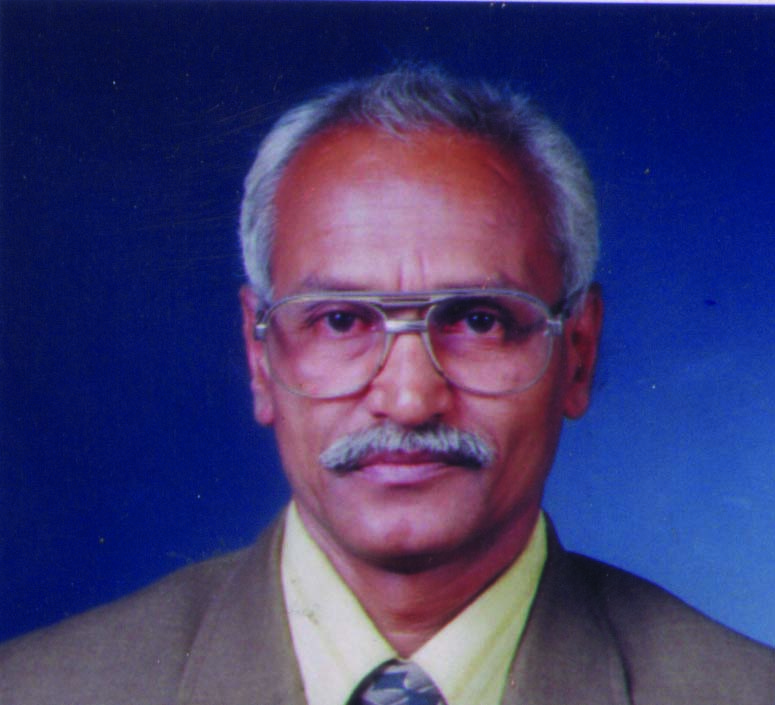 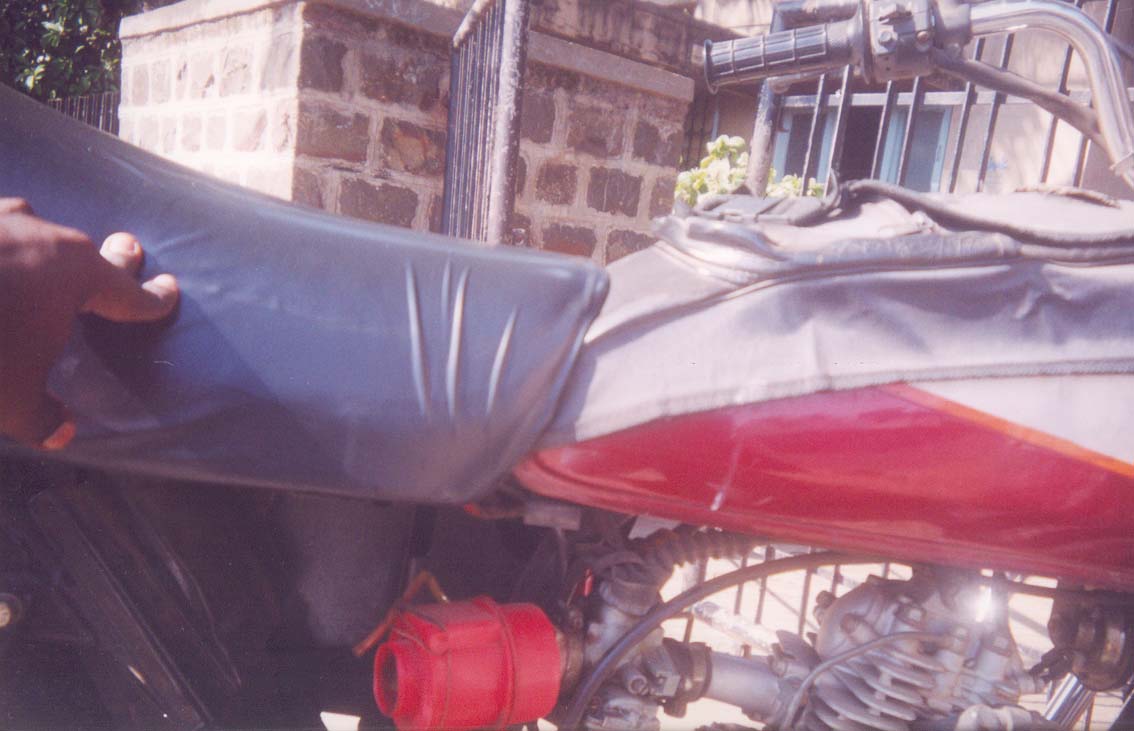 Arvind Janardan Khandke (54), a 9th grade pass hails from Kolhapur, Maharashtra. A cloth merchant by profession, Khandke is an auto enthusiast obsessed with fuel conservation. His hobbies include research work and reading as well as swimming. His aspiration is to pass on something valuable to the next generation. His family comprises his wife, four daughters and a son. His monthly income is Rs. 7000/- per month.