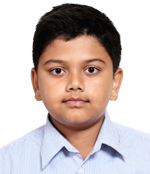 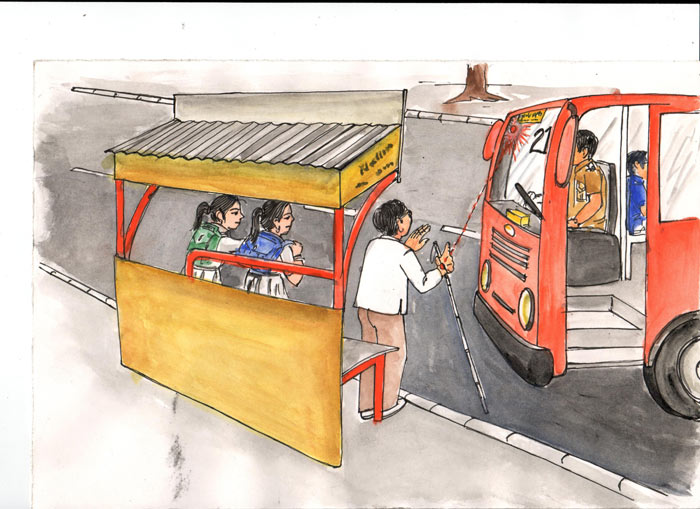 Ankit has a lot of interest in quizzes and has participated in many inter-school quizzes. He is also regular participants in debates and extempore and has won many prizes as well. He also plays football and cricket and pursues studies on astronomy, which he plans to take up as a career later. 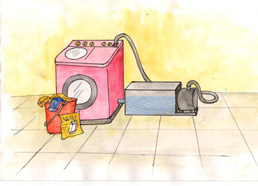 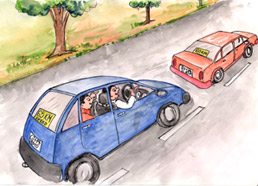 Speed indicator on the backside of vehicles 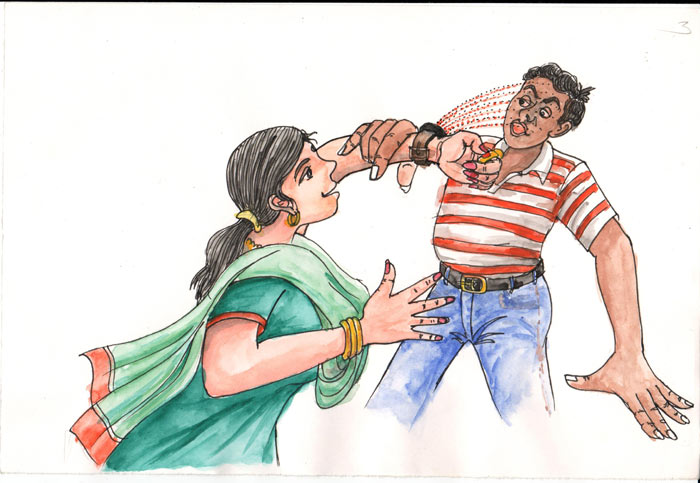 Watch with button for pungent spray on bullies 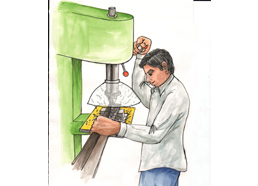