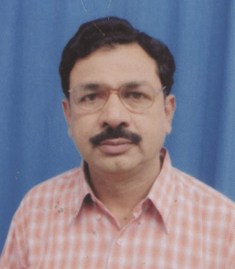 According to the Mechanical Engineering Department Laboratory of Rungta College of Engineering in Bhilai, this machine can help in converting 95 per cent of the bamboo into useful product. The innovation is cost effective manually operated device that helps reduce drudgery. The machine is portable, requires no electricity and maintenance cost is minimal. The device can provide gainful employment to the lakhs of rural people in cottage industry sector. It also increases the efficiency of bamboo workers as 2000 sticks can be manufactured per hour using this device whereas previously this work was done manually.