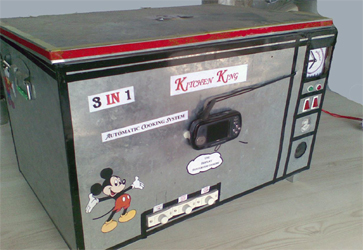 A machine that makes delicious home-cooked food with the press of a button.

When Abhishek was 12 years old, he would daily make the evening tea for his mother. He realized that every day, he repeated the same steps.  That is, he would first boil the water, add tea, then the milk and finally the sugar before pouring it in a cup.

“I thought if these steps could be recorded and a machine made that could do these steps, we could get food automatically and with the same taste,” shares Abhishek.

That’s how he started working on the automatic-food making machine.

“Study is not about passing exams. Using what you have learnt to create something new is what study is,” feels Abhishek. Putting his studies to good use, he got started.  He first noted down each step in making a cup of tea.  Next, he worked on a machine that could copy these steps.

The first version of his machine could make tea and kheer (kind of rice pudding). After testing it successfully, he invited his relatives to sample the food.  “That was a bad day for me.  The entire group was standing in my kitchen to see how the machine worked, but it just wouldn’t start. There was a short circuit,” he recalls.  Of course, he got teased a lot.  But he did not lose heart.  He fixed the problem and then successfully completed the demonstration.

How Does the Machine Work

It is an electrically operated automatic food making machine.  It has different boxes for ingredients.  A recipe card is used to select the type and quantity of the dish to be cooked.  The machine automatically takes the required ingredients and cooks the dish.

This innovation won him the Ignite 2009 award and the National award in the Sixth National Biennial Competition.  Winning IGNITE was really special because it was the first such award. “As a student, I used to only like science.  Because I did not enjoy other subjects, I failed in my class and had to leave the school.  My parents were told that I was not fit for studies.  Later, when I was recognized through IGNITE, the same school called me back and honoured me. That was a very proud moment for me and it gave me the motivation to believe in myself and follow my dreams,” he shares.

His love for innovation was clear from the start, but it was not always to make useful things.   He remembers an incident. “I was very young at that time.  While trying out new things, I once made a small bomb set to go off with a timer.  When my parents found out, they got so scared that they packed me off to a boarding school for a while to keep me safe,” shares Abhishek with a laugh.

Abhishek’s father is a small businessman.  They don’t have a lot of money, but “he always made sure that both me and my brother had enough to get a good education.  This is very important for him,” says Abhishek.

His mother also supported him while making the machine.  She motivated him when he felt down, cheered him on to do better and helped out in recipe selection.

Abhishek was invited by NIF to be the innovator-in-residence for a period of two months to work on the automatic food making machine. During that time, he also made a scissor with a measuring tape. While cutting cloth with these scissors, you can see how much cloth you have cut (in inches or feet).  So there is no longer a need to mark on the cloth.  Just keep on cutting till you get the right reading on the scissor!

He is also interested in developing a smart watch that can be programmed for 12 hours to do general household work like switching on bulbs and other appliances.

Abhishek is working on digitalizing the food making machine and adding more recipes.  He wants it to easily available so that “the machine made for my mother can be used by everyone’s mother.”

Many great innovators were also talented artists.  Abhishek is also exploring his creative side by doing a course on animation.  He says, “Initially, my father felt sad by my disinterest in studies.  But the recognition I have got has given him confidence that I will be able to do something with my interests.  I have recently decided to shift from a technical course to a course on animation, and he has supported that decision.”

We believe that his technical and artistic skills will come together in creating something unique!

Note: Abhishek won the IGNITE 2009 award for the first version of the Automatic Food Making Machine.  He went on to receive the National Third Award in Sixth National Award.  He also participated in the Innovations’ Exhibition at the President House in March 2011 and was an INK Fellow in 2011.

NIF also filed a patent (729/KOL/2010) in his name and is supporting him in developing a technically advanced prototype with eight boxes for different ingredients.  A designer has also been engaged to further develop the prototype into a marketable product. 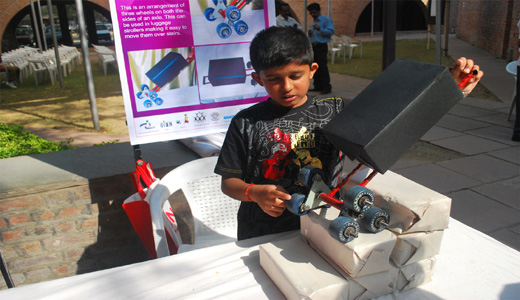 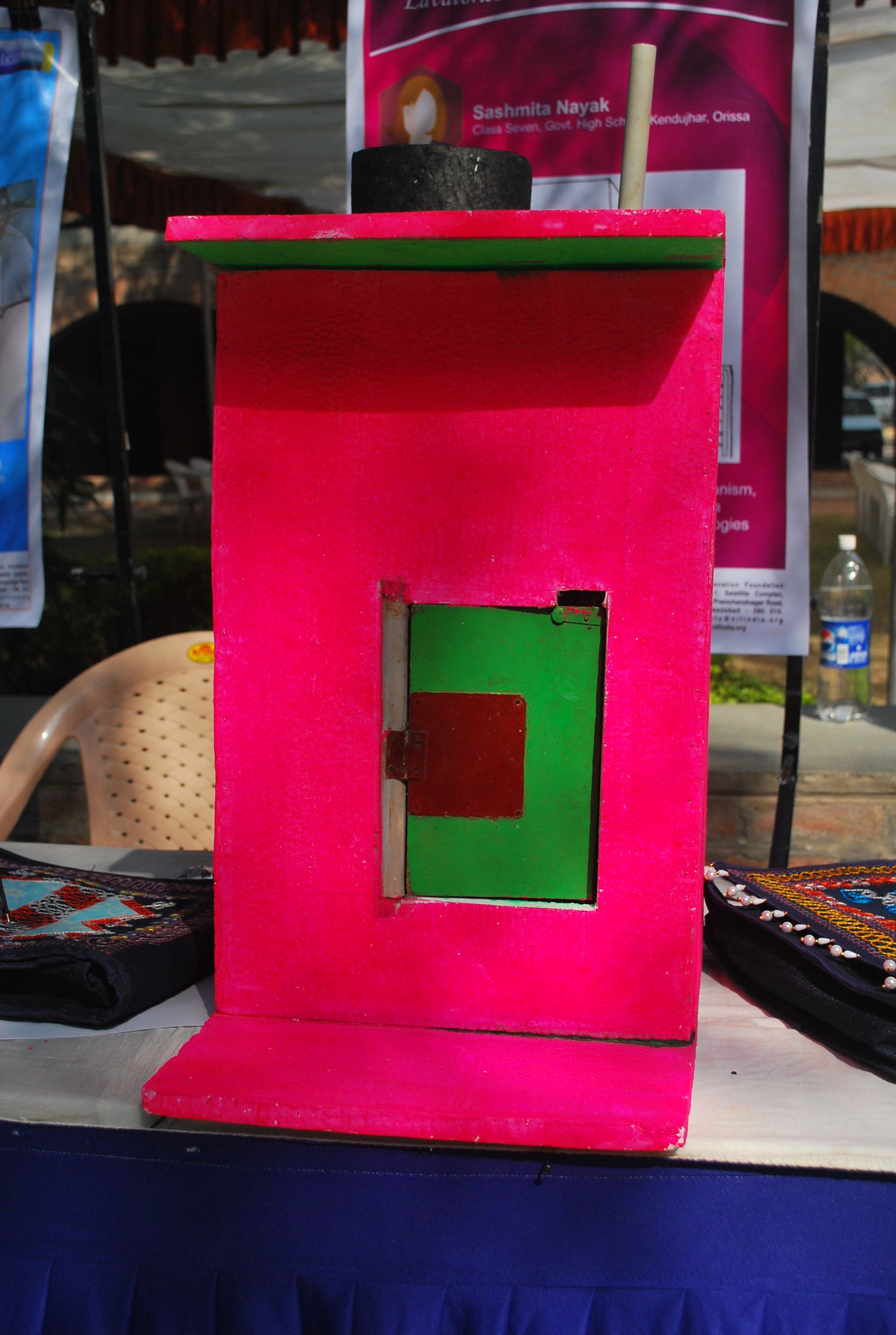 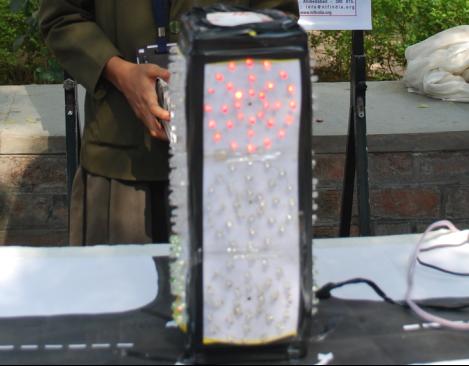 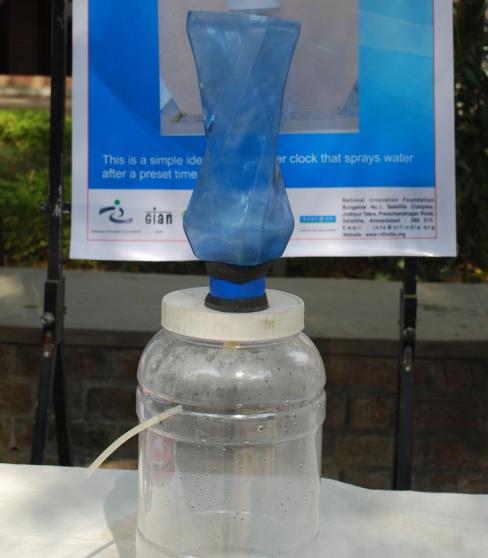