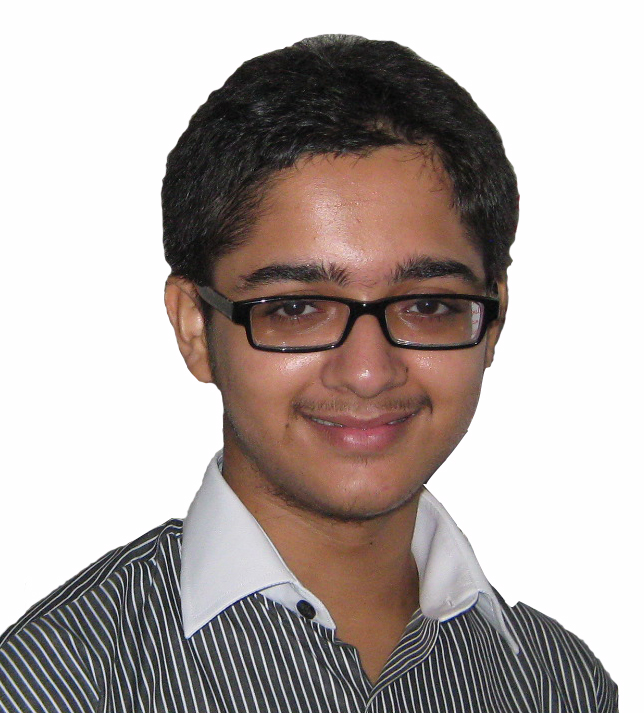 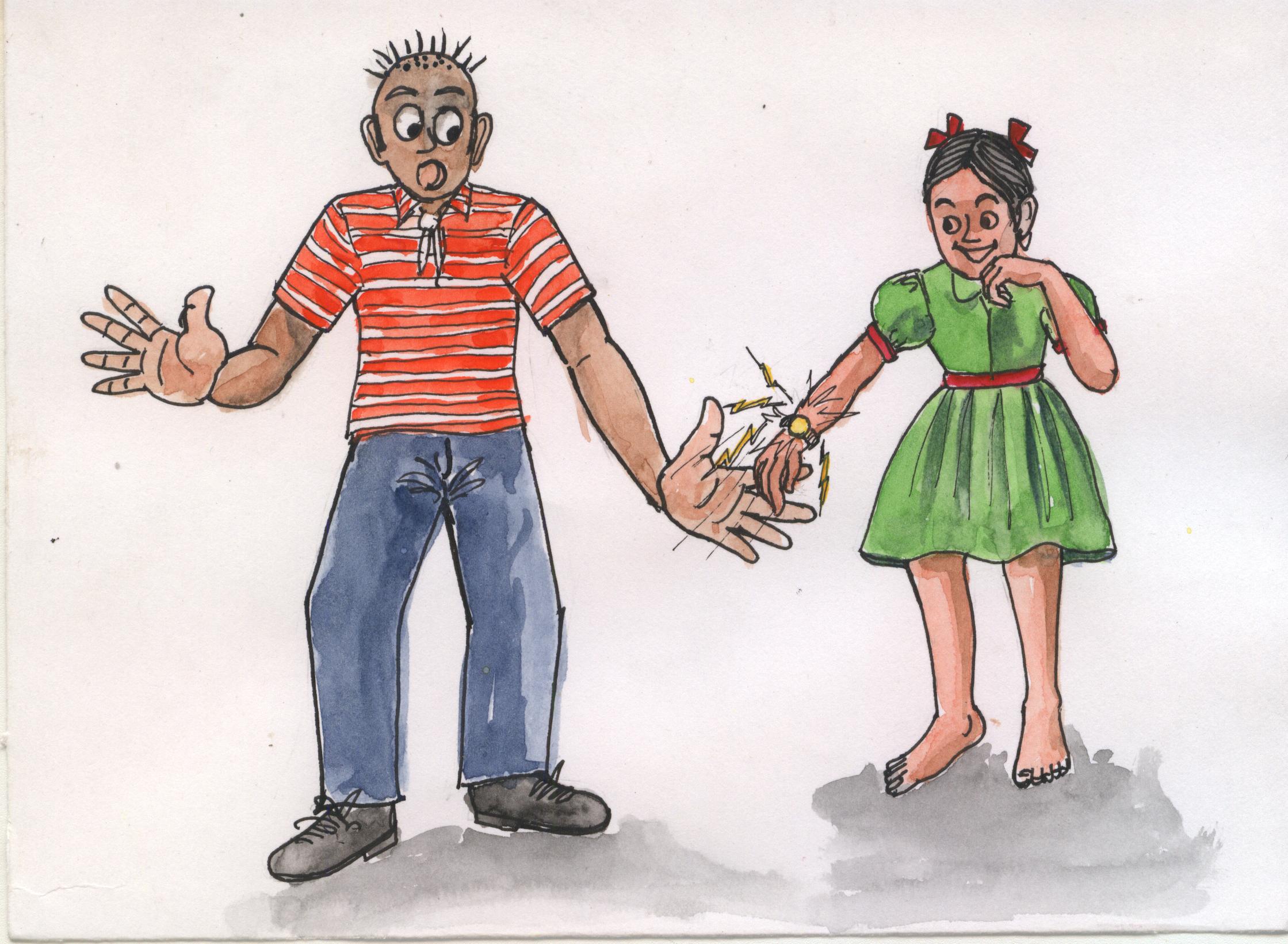 A self-protective device for women that gives an electric shock to potential molesters.

Manu lives in Delhi, a city notorious for being unsafe.  This is even truer for women who have to travel after dark.  Manu worried about his 12-year-old sister’s safety and didn’t like her to go out alone at night.  But there were times when it couldn’t be avoided.  That’s when he thought of an anti-molestation device for protection.

How does it Work?

Manu looks up to his father and admires him for his grit and determination.  “My father came to Delhi when he was quite young.  He had little money but big dreams. Slowly, through hard work, he was able to manage a comfortable home and a good life for all of us,” Manu shares.  If he is ever in a difficult situation, he thinks, “What would my father have done?” and he gets the answer on how to solve his problem.

“I love to read, read, and then read some more,” shares Manu excitedly as he talks about his passion for books.  He has a library of over 200 books at home.  Fiction, thrillers, anti-establishment: he like them all.

He is now writing a science-fiction novel about an “imaginary planet called Shambala which exists inside Earth and rotates faster than Earth. Then via the Einstein's theory of time dilation, the time at the planet is five minutes behind the time at Earth.”  He has even formulated a theory which he proudly calls “The Manu-Einstein theory”.

He likes to exercise and walks “over six km a day and playing squash for at least an hour”. He is also a complete movie buff who can watch “any and every movie”.

Manu is an excellent student who has won many medals and has been a class stopper throughout.  He idolizes Steve Jobs and wants to start his own company because he “cannot imagine working for anyone else.”

Note: Manu won the IGNITE award in 2011 as a class 11 student. NIF has filed a patent application (number3178/DEL/2011) in his name.  Companies expressed an interest in commercially launching this product but it needs to be refined further and tests conducted to prove its efficiency.