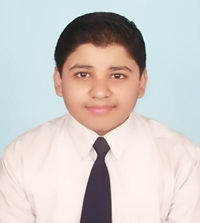 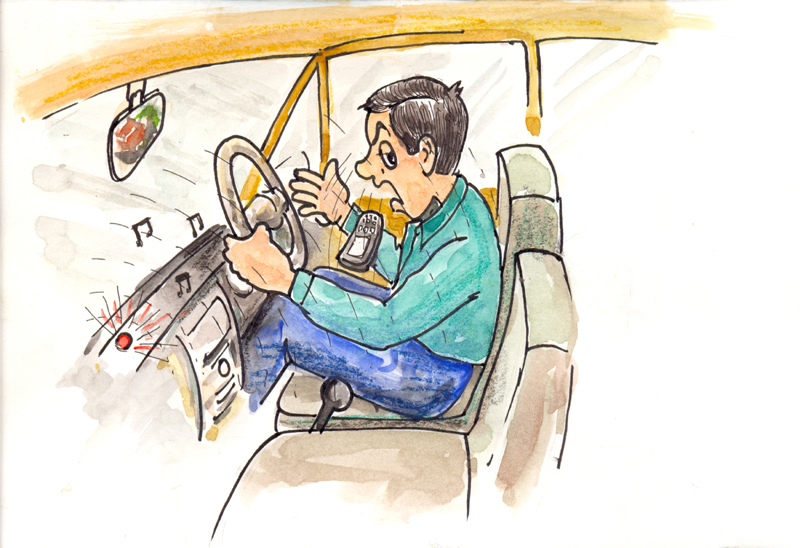 Stop people from using the mobile while on road. How? By placing touch sensors on the gear and steering. Safe driving requires both hands to be either on the gear or steering wheel at all times. If either hand is disengaged, the touch sensors will infer that the driver is using a mobile phone and will get activated. This will cause the vehicle to stop.

Inspiration for the Idea

The idea occurred to Divyam on seeing a number of newspapers reports related to road accidents. “Going through the papers, I was struck by how many of these accidents were said to occur because the driver was talking on the phone. That is when I started thinking that a mechanism that would restrict mobile usage while driving would be effective in preventing many road accidents,” he shares.

When he told his friends, they said that the idea was so good that he must have copied it from somewhere!

For someone who asserts that “problems make me think of preventive measures,” next on Divyam’s list is an alarm system fitted in a train that automatically sounds an alert if the driver falls asleep. He has also shared the idea of a liquefied petroleum gas (LPG) detector.

He wants to build a culture of creative thinking amongst students. “Many parents and students feel that instead of spending time on projects and working on new ideas, it is better to focus only on marks and exams. I am lucky that my parents motivate me to try different things and be experimental,” he says while crediting his parents for encouraging him to think in an offbeat manner.

His role models are Dr Kalam and Shah Rukh Khan. When asked why he has selected role models from such diverse fields, he replies with a smile, “Well, both have worked very hard in their childhood and have struggled to achieve what they have. They are both very patriotic and I admire them for it.”

He dreams of becoming an engineer to help India become more advanced, surpassing even USA. But for now, he is busy preparing for his class 10 exams!

Note: Divyam went on to win the Student award in the 7th Biennial Awards for Grassroots Innovation and Outstanding Traditional Knowledge organised by NIF. Honourable President Shri Pranab Mukherjee gave away the awards at a function held in Rashtrapati Bhavan on 7 March 2013.