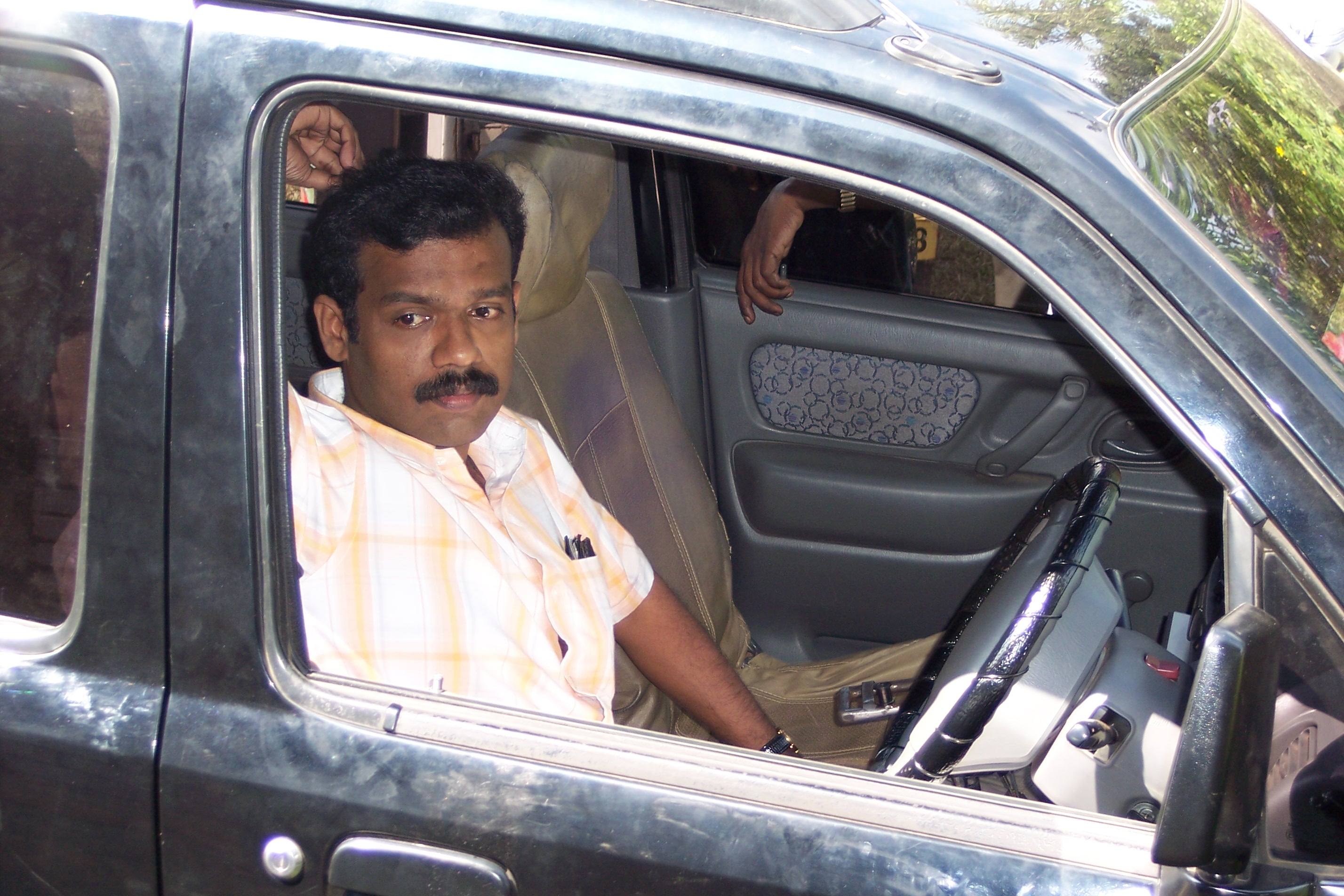 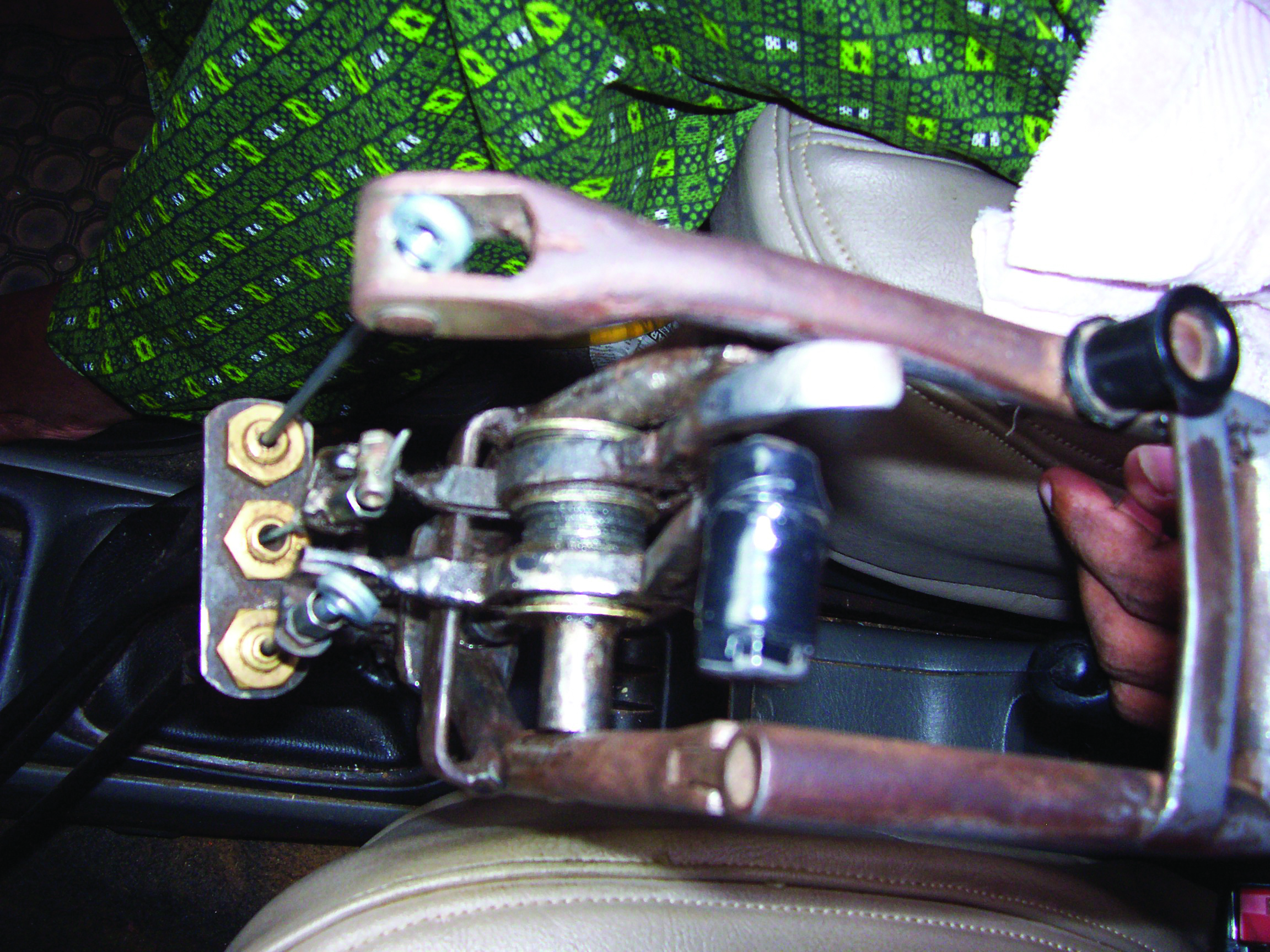 The story of Biju Varghese is one of inspired determination, courage and battle for self-reliance and compassion for others. By making the retrofit kit for cars rendering those disabled friendly, he has become an example for society that obstacles for physically challenged people are not merely challenges but stepping-stones for success.Biju?s family consists of his father, mother, younger brother and five sisters. All the sisters are married and settled. Thirty years back his family migrated to present place of Mukkuttuthara.Being a hands-on person since childhood, with little interest in studies, he could only manage up to 10th standard in the local school and then joined his brother in law, an electrician engaged in repairing electrical and electronic goods, in his work.Excelling in this profession, he prospered and had a busy life from morning to late evening till the fateful Friday.