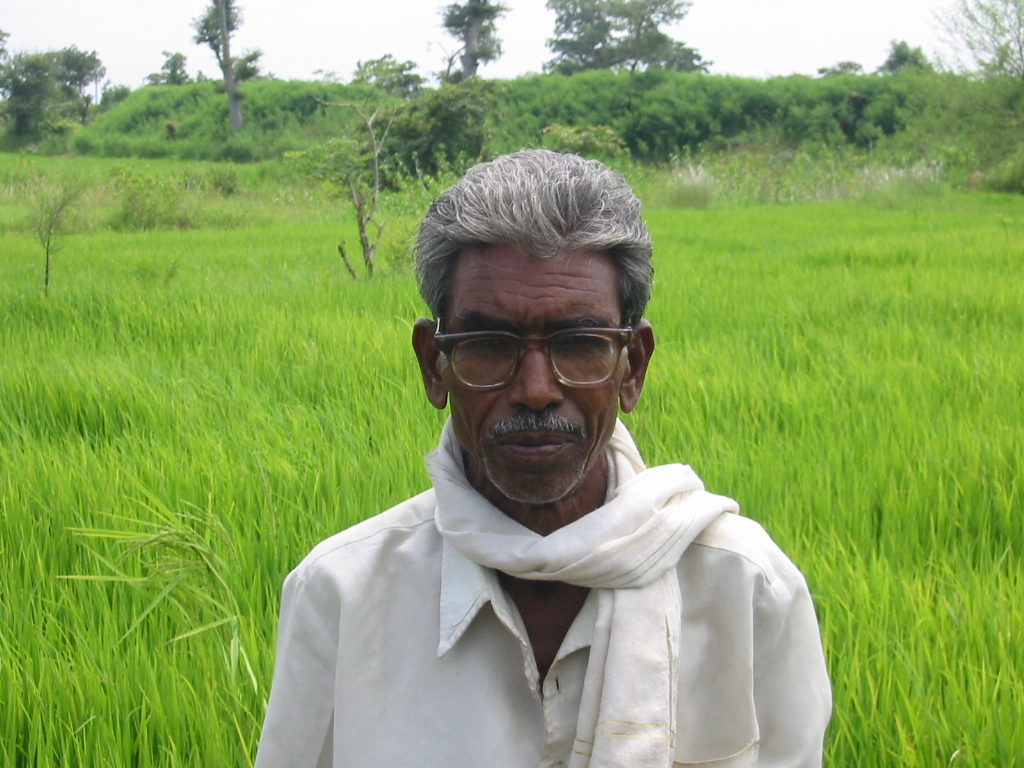 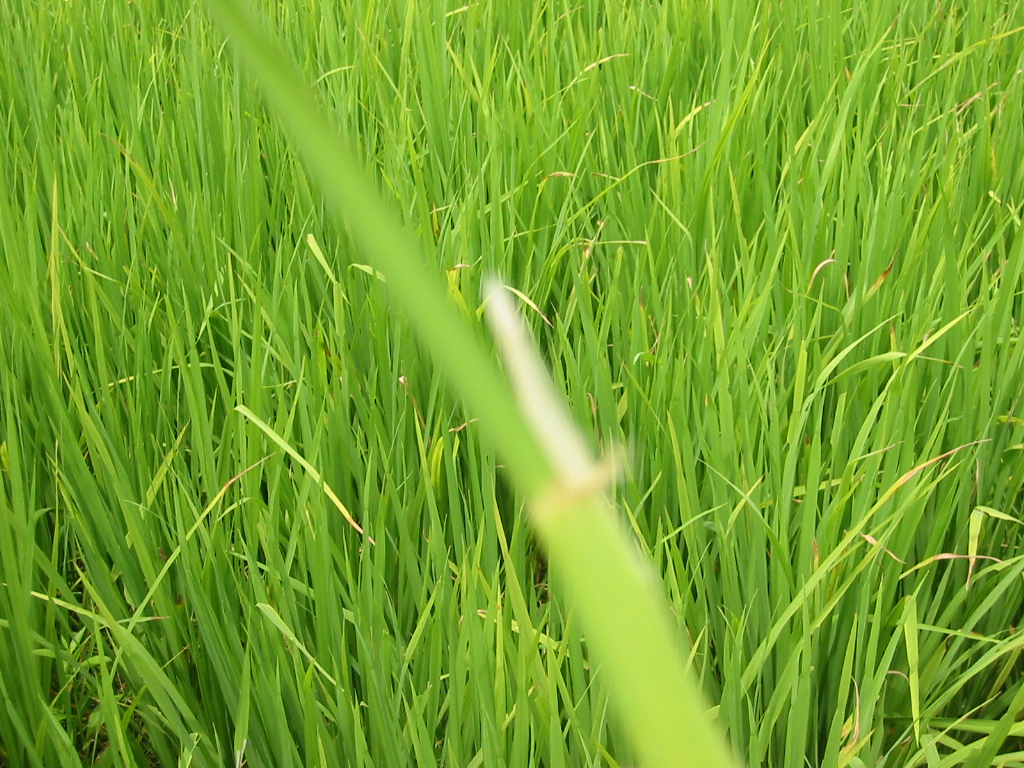 Dadaji Ramaji selected and bred the HMT rice variety from the conventional ‘Patel 3’, a popular variety of that time developed by Dr. J. P. Patel, JNKV Agriculture University, Jabalpur. He succeeded after five years of continuous study and research on a small farm owned by him without any support from the scientific community. It has an average yield of 40 – 45 quintals per hectare with short grains, high rice recovery (80 %), better smell and better cooking quality in comparison with the parent ones.