The celebration of grassroots innovation at the Rashtrapati Bhavan empowers creative communities in a manner that was never tried before in the history of the country. In 2015, the Hon'ble President of India Shri Pranab Mukherjee threw open his gates for innovators across the nation to bond over and disseminate their innovation and ideas, not just with other innovators but the entire nation, with the announcement of the Festival of Innovation (FOIN).

FOIN is a week-long annual event and is hosted by the President at the Rashtrapati Bhavan each year, during the month of March. It is organised by the President's Secretariat and is assisted by the National Innovation Foundation (NIF), an autonomous institution under the Department of Science and Technology, government of India.

Two editions of FOIN have been successfully hosted at the Rashtrapati Bhavan. The first edition was held during March 7-13, 2015 and focused the attention of the nation towards the untapped potential of knowledge-rich, economically poor people. The second edition of the week-long festival was held during March 12-19, 2016 and saw even greater participation, both nationally and internationally. 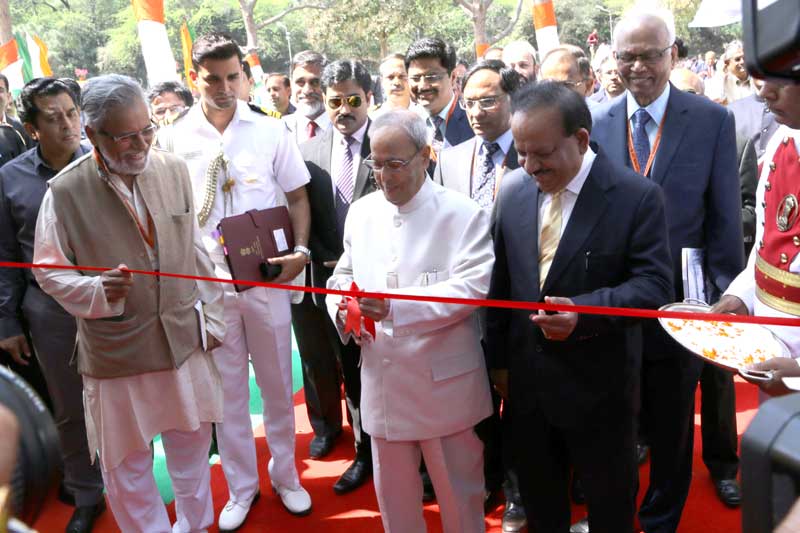 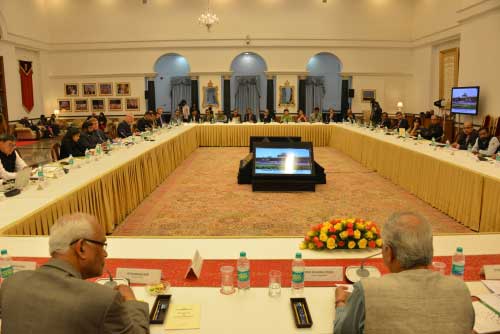 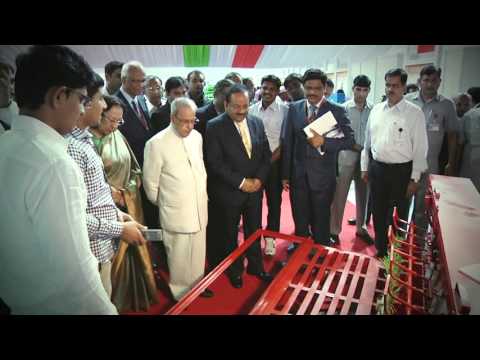 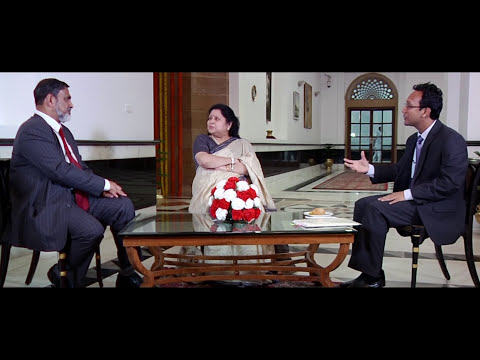 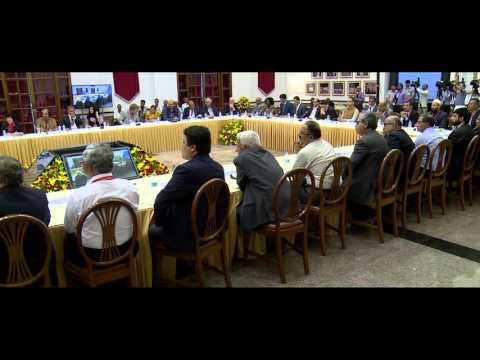 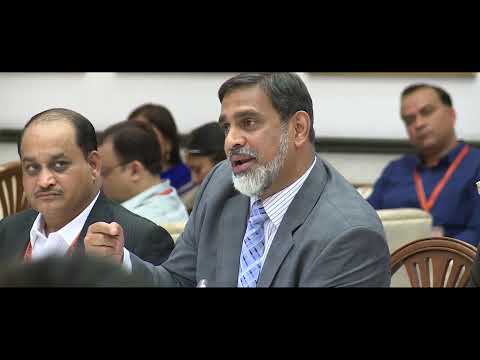 Global Round Table 5 - Innovation and Skill Development on March 13, 2016 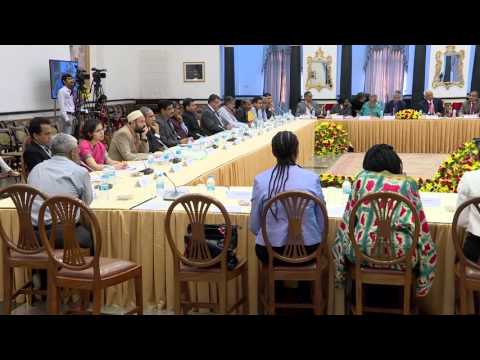 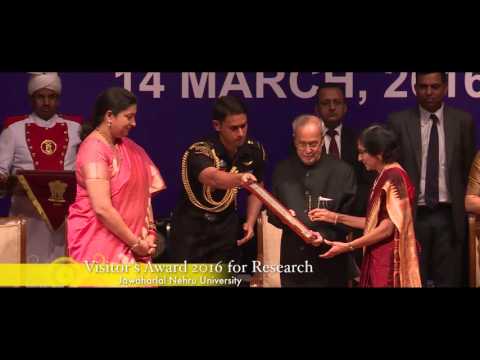 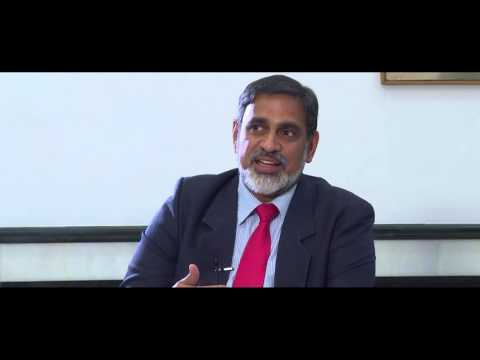 Festival of Innovation at Rashtrapati Bhavan - Day -3[Highlights] on March 14, 2016 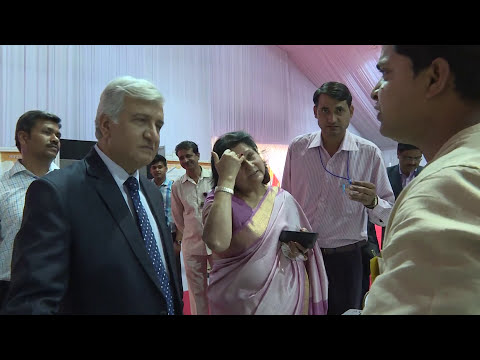 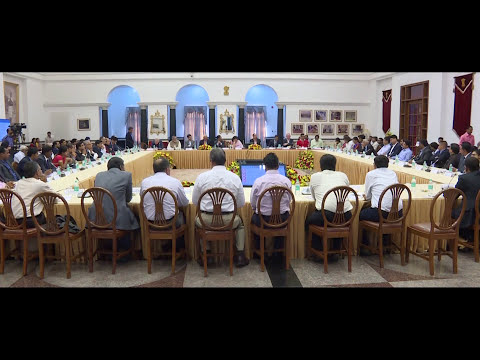 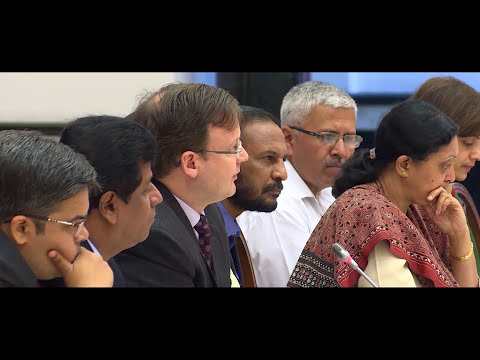