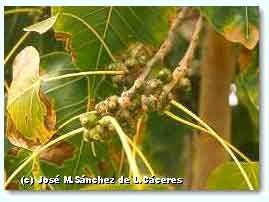 A. Azhagan hails from Natham, Dindigul district in Tamil Nadu. He is 28 years old and a graduate in Science (B.Sc.,).

Azhagan belongs to a traditional agricultural family. His family supplements their income by rearing poultry as well as livestock. His family only uses organic fertilizers for cultivation. After finishing his graduation he took to farming. He also learned traditional practices from his elders and from books.
He has also been practicing various methods to cure the ailments affecting their domestic animals and birds for the past five years.
Some of his cures include that for sterility of women, body heat, cycosis (white dots on the face), diabetes and to facilitate proper growth.?