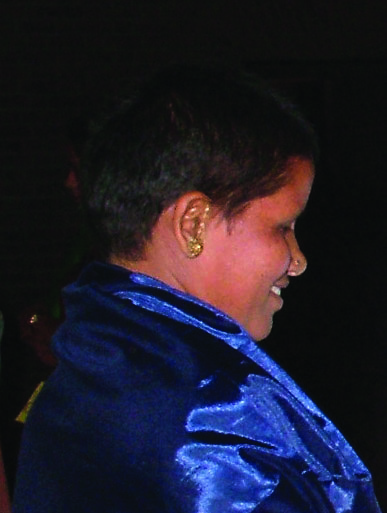 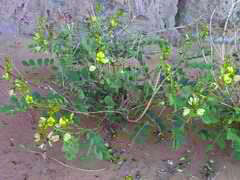 Devika Rani hails from Adaikkanoor village, Dindigul district in Tamil Nadu. She is 33 years old. She has only studied up to the 8th standard. But, she is much sought after by the women of the neighborhood for solutions to their gynaecological problems. Although she could not afford to go for higher education, Devika used her high-school education as the foundation for independent further studies to specialize in the treatment of what are known as women’s diseases. She has acquired considerable expertise in the field. Women of the area repose confidence in her for the treatment because she takes pains to educate them.

Leucorrhoea
One such ailment which Devika treats is “the whites” technically called leucorrhoea. It is basically a discharge of white, viscid mucus, resulting from inflammation or irritation of the membrane lining the female genital organs. Devika has taken it upon herself to bring relief to local women from leucorrhoea. She dispenses a simple and safe preparation that she makes herself using herbal ingredients. She collects the ingredients from common wastelands and nearby forests or buys from the local herbal drugstore.
The medicine
Leaves (a handful) of Cassia italica (Mill.) Spr. (syn. C. obovata Coll.) and Enicostema axillare (Lam.) Raynal [syn. Enicostema littorale auct. non Blume, E. verticillare Baill.] are ground together. The paste is added to half a glassful of cowmilk. One tea-spoonful of cumin powder (Cuminum cyminum L.) is added to this and the ingredients are mixed well. The mixture is to be drunk on an empty stomach in the morning daily till the disease gets cured. Devika claims that she has treated 20 patients using the above formulation.