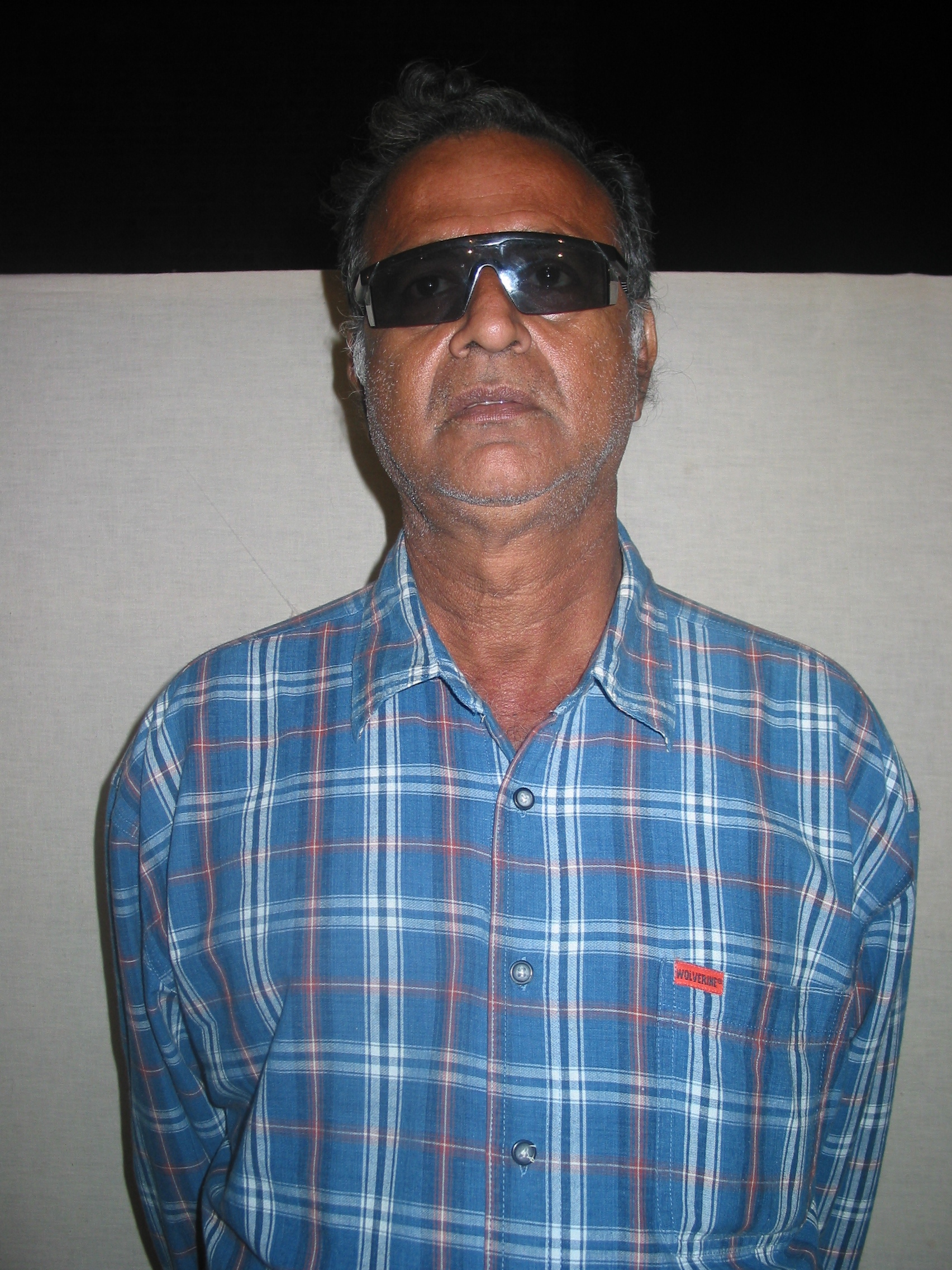 A B Sc graduate, this farmer from Chengalpattu has been practising organic farming for the past 15 years in an attempt to preserve the delicate ecological balance. He lives with his wife and two sons. Before doing anything he always talks to various farmers and takes their suggestions and then finally decides what to do. But he feels that interaction with formal agencies is a waste of time and he avoids talking to ‘qualified people’ as he believes they have no flexibility. His motto “Man should be like an empty cup -always ready to draw.” Being a self-proclaimed lover of nature, Mukundan’s opinions on the subject are strong and he proclaims that man is an intruder and has no right to poison soil or water. His faith in nature and the balance in which it always works is unshakeable and this motivated him to turn towards organic farming. He has developed a novel sowing technique for groundnut crop which not only saves labour but also conserves water and all this without any loss in the yield of the crop.