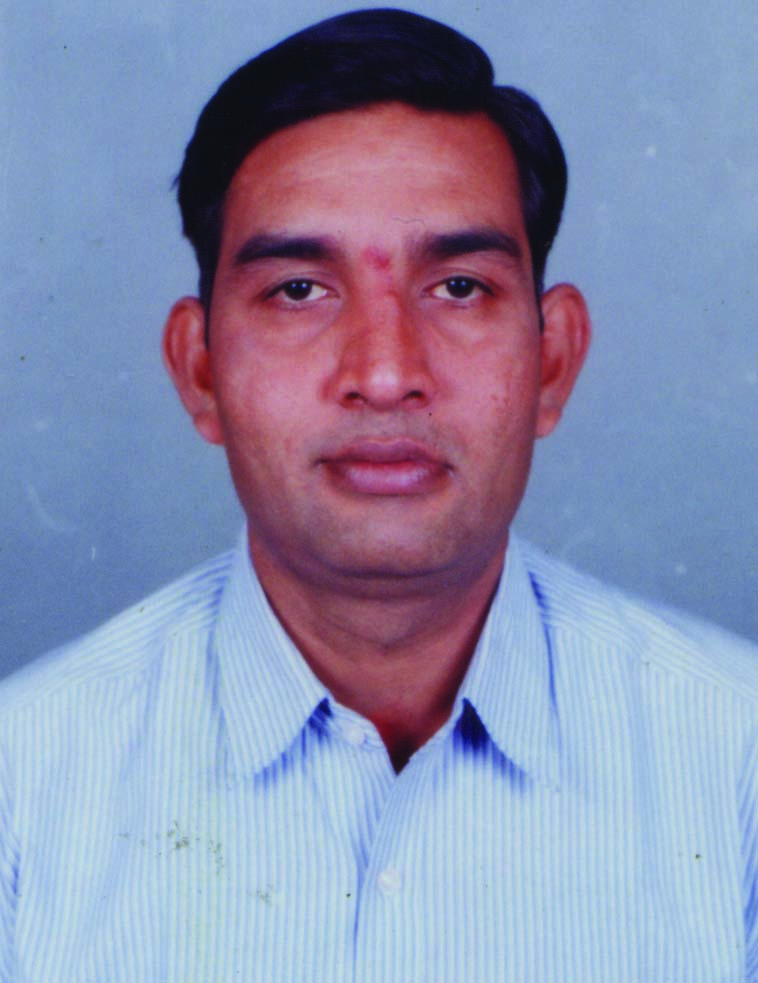 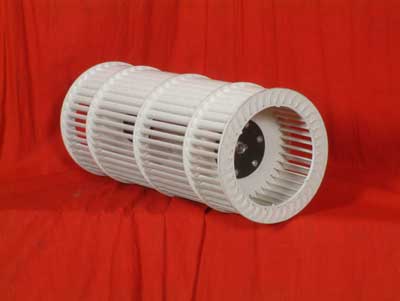 Yagnesh Mehta wants this innovation to contribute to the air conditioning market in India which is currently dominated by imported blowers manufactured by EBM, Nicotra, Nadi and PUNKER. “Whatever is with you, share it and learn from others - you can even reach heaven this way” this is what Yagnesh believes in. He feels that we have not succeeded in this market because we do not have facilities for laboratory testing for providing technology feedback. He wants Indian markets to dominate in the world – he believes that we have enough hard workers and potential but misguided brains.