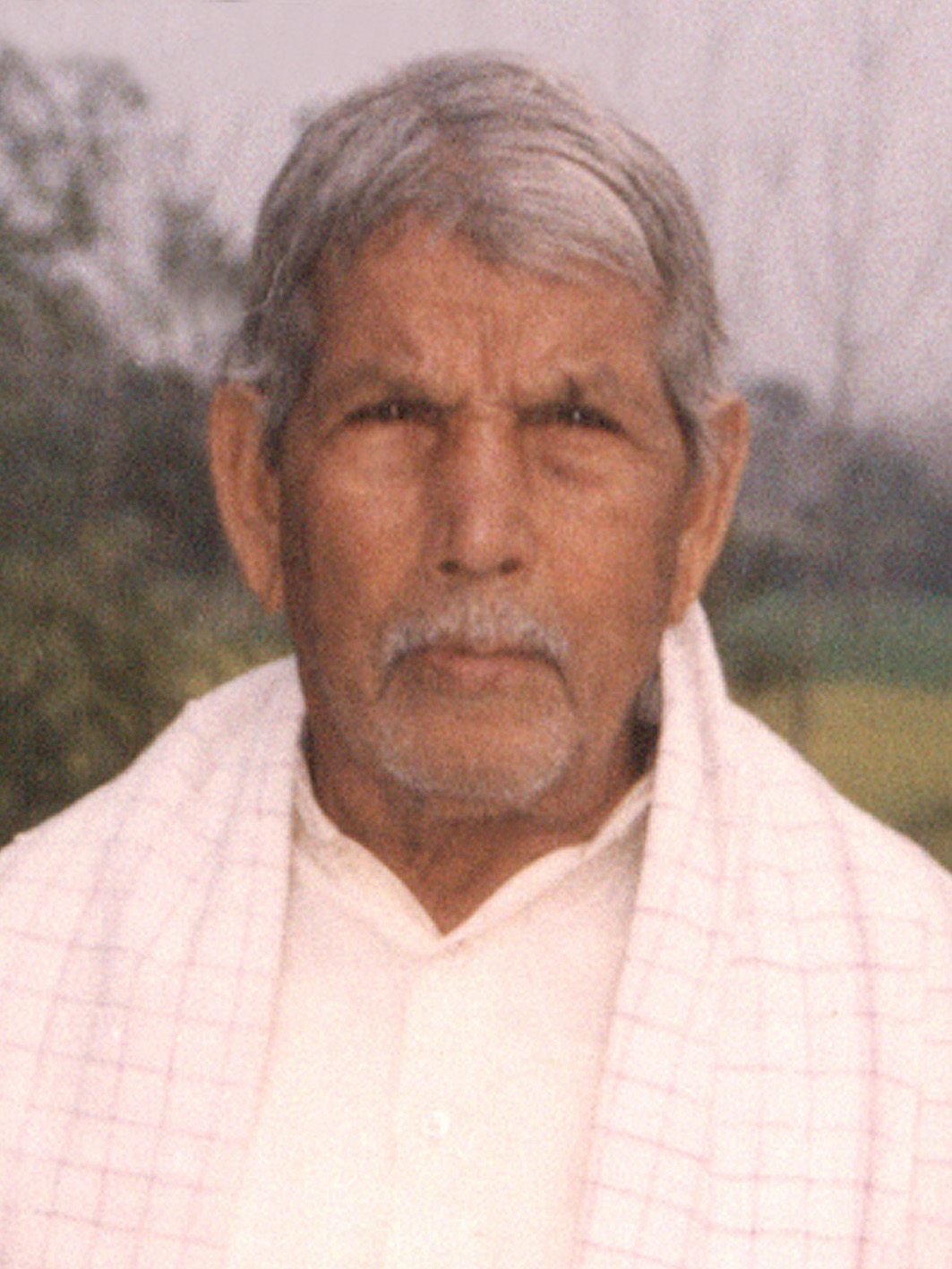 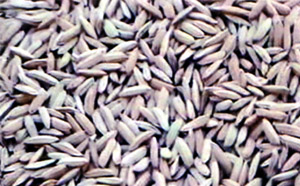 Indrasan Singh, a farmer by profession, is a resident of Inderpuri village, Udham Singh Nagar District, Uttranchal. In 1942 he actively participated in the freedom movement and spent 18 months in Gonda & Gorakhpur jails. After Independence he was awarded a piece of land of about 15 acres by the Govt. of India, in Inderpuri, and he has been living there ever since with his five sons, four grandsons and three granddaughters. For the first few years, he had to struggle hard, as it was forest area, infested with mosquitoes and algae but with persistence he was able to utilize it. In 1972 he was awarded a Tamra Patra by the then Prime Minister Smt. Indira Gandhi.

A prominent member of his community, Indrasan got elected as Sarpanch of the village eight times. Though his formal education ended with the fifth standard he is currently a member of Uttar Pradesh Seeds and Trai Development Corporation limited. Now in his nineties, he finds his memory failing and cannot recall all the incidents of the past. But he recalls having met Mahatma Gandhi during freedom struggle in Meerut jail. During 11th Shodh yatra, (26 May - 4 June 2003, from Gokulnagari to Dehgala) the members of the Honey Bee network honoured him at his doorstep and tried to atone to some extent at least, the years of neglect. It was at this time that the decision was made by the shodh yatris that Indrasan should be recommended for national recognition by NIF, given his extraordinary contribution. It was one of the first farmer-developed varieties which have diffused over thousands of hectares all over the Indo-Gangetic plains.
Genesis
This idea for an improved paddy variety stemmed in response to apparent problems that Indrasan faced in cultivating high yielding variety seeds procured from the Pantnagar University. Eight years back he had got a few seeds of the ‘Ratna’ variety from Pantnagar. After planting, he found that one plant was different from the others in terms of shape and structure, so he marked it and harvested seeds from this plant separately. He got eight spikes from this plant and kept the seeds in a safe place. The next year, he planted the seeds again, and took special care of those plants. He continued the process for the next four years and planted rice seedlings from those seeds in half an acre of land. He was very surprised to see the yield of 32 quintals per acre
This farmer-bred variety of paddy named “Indrasan” has a yield of about 8000kg/ha which is quite high in comparison to conventional paddy. The efficiency of the crop as well as the recovery rate of the grains is much higher than other varieties. The starch obtained is of superior quality in comparison to the conventional alternatives. The major distinguishing character of this variety is its red coloured roots. It matures in 120 days and reaches a height of 80-100cm with spike lets of equal length. Another point in its favour is its high resistance to disease unlike other traditional varieties.
Support and recognition…
Indrasan’s neighbors helped him in experimenting with the variety of seeds that he had developed. Later he distributed the seeds of the developed variety to other farmers of the village who reported very high yield and good quality seed grains as compared to the commercially cultivated paddy varieties. Indrasan then distributed the seeds in other districts of Bihar, Uttaranchal and Uttar Pradesh. Now “Indrasan” variety finds its name in the price list of standard seeds and Indrasan Singh has converted his farm into a ‘Seed farm’ with the help of Pantnagar University.
One person who helped a lot in his endeavours was Dr Harvera, who helped him in advancing this variety towards commercialization. Furthermore he received the support of his entire family especially when he had to allocate about an acre of his cultivable land for the innovation.
Public recognition came when Kisan Bharti, a famous magazine from Pantnagar Agricultural University, published an article on his innovation in the mid 70s. This advanced his fame and credibility and Beni Singh received hundreds of letters from the northern states, but unfortunately the state department did not still acknowledge his contribution.