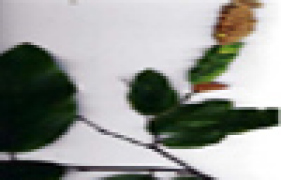 Leena Talukdar (16) is from Morigaon, Assam. She is in the 11th standard. Throughout her school life, Leena has always excelled in academics. She has represented her school at various science fairs. She had won the Best Affiliated Science Fair Award for her model of a Cold Storage System at the Intel Science Talent Discovery Fair held at Mumbai, 2003. An all-rounder, Leena has always taken part in various extra-curricular activities such as skits, drama, quiz, recitation and painting, winning prizes at the school and district levels. Leena aims to be a computer engineer and her dream is to study in one of the IITs. After her father’s death, her mother has been her constant supporter and inspiration for all that she has done. Leena’s mother is an employee of the Lakhimi Gaonliya Bank, Assam. She has a younger sister who studies in the 2nd standard.